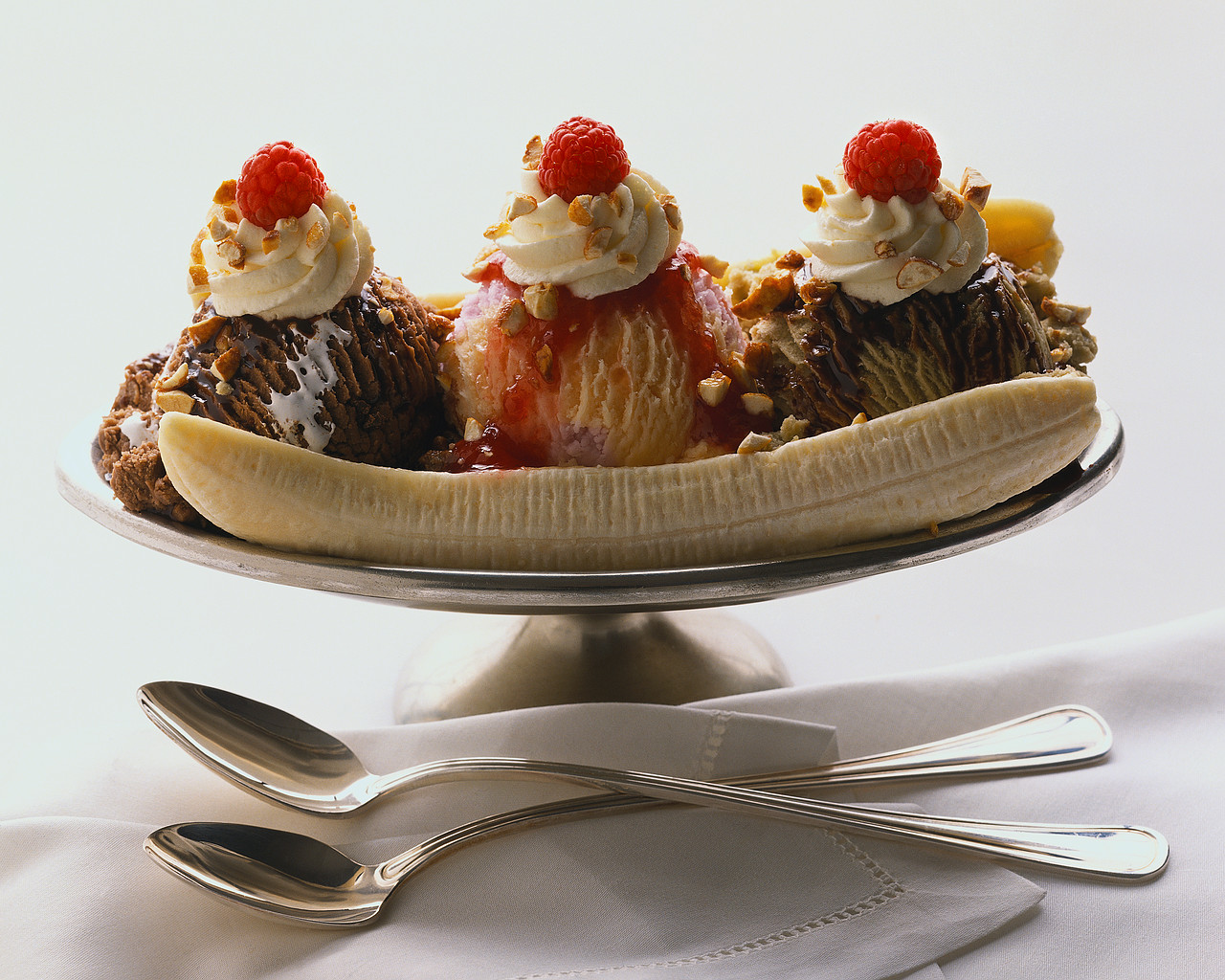 The authors believe that when reading a menu or watching a commercial, many diners are unaware of the subtle emotions that may be experienced based on how vividly or attractively the food is presented. Given the choice between healthy and unhealthy food options, individuals who were confident that they could appropriately interpret and employ their emotions, but who did not actually possess these emotional abilities, were likely to make low-quality decisions.”

In the first of two studies, the authors asked participants to plan meals from a menu with a wide range of options—some healthier than others. They found that people with emotional miscalibration, or a mismatch between their level of emotional intelligence and their confidence in their emotional intelligence, chose foods higher in calories, even more so than people with low levels of nutritional knowledge.

A second study examined impulsive eating in overweight individuals. The researchers found that among obese participants, emotional miscalibration left them susceptible to impulsive eating triggered by vivid pictures of food.

The authors’ suggest that their results may be helpful in finding ways to help overeaters regain control. Emotional calibration reduced obese people’s impulsive eating and reduced the impact of the way the food choices were presented.

The study concludes that possessing greater abilities to interpret and respond to one’s emotions is essential to making better decisions with food and eating AND that these abilities must be paired with sufficient levels of confidence about those abilities.