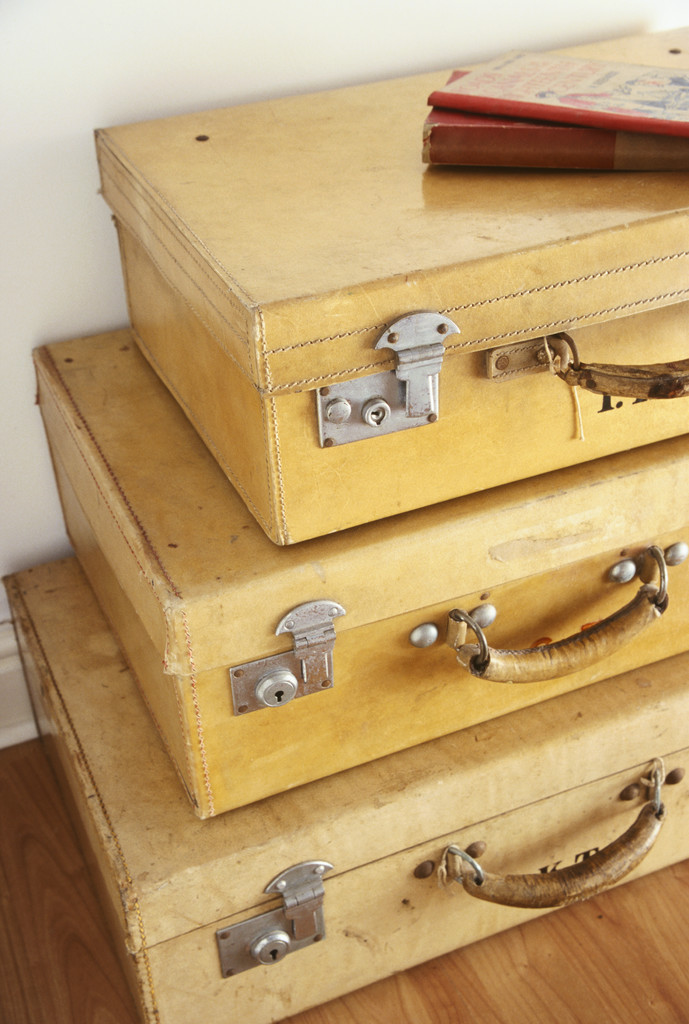 Last week I asked you to ask yourself what one thing you could let go of. We simply can’t do it all, but choosing which things we’ll let go of is difficult. Too often we simply avoid the question and make the choices by default. That’s not very helpful.

Another thing that happens is that sometimes we hold onto “stuff” without even realizing it. This stuff might include expectations we’ve never really examined but just adopted and it probably includes some emotional baggage. This emotional weight doesn’t have to be deep-seated, old stuff from childhood. We can accumulate emotional burdens pretty quickly.

Shortly after writing my blog post last week, I found myself in two different waiting rooms with lots of magazines and lots of waiting time. The reading material was not the sort I usually choose—these were style, “beauty,” and “women’s” magazines with a dash of Hollywood gossip thrown in. I was having a busy week and actually welcomed the chance to sit still and read some fluff. Boy was I wrong.

By the time I finished my second waiting room experience I was wondering if my neck was starting to show signs of age. I’d been told that I was too old to wear a multitude of fashions. Apparently the food I eat for breakfast is all wrong—or it might be just the right thing. And apparently those little laugh lines around my eyes are something I should be very concerned about. Oh and my teeth might not be white enough. I also left feeling like maybe I was an odd bird because I’ve never considered plastic surgery. Should I?

Yikes. So much for relaxing with a little light reading.

We know that reading fashion magazines isn’t helpful. In one study, women who spent twenty minutes leafing through these magazines scored lower on measures of self esteem than women who didn’t. In another, women who read fashion magazines before completing a body image survey preferred to weigh less, were less satisfied with their bodies, were more frustrated about their weight, and were more preoccupied with the desire to be thin, then those who hadn’t looked at the magazines. In short, it seems that spending time with this type of “light” reading has the potential to create a lot of stress and unhappiness fairly quickly.

So, dear reader—be aware. Take notice of the material you fill your brain with—even in your off time. Does it inspire, energize and invigorate you? Does it soothe you or expand your horizons or does it leave you with a longer list of “should” and “must dos” than you had before you sat down to relax? Is that really what you want? It’s not what I want. From now on, I’m taking a book when I’m going to be waiting.

If you encounter baggage you don’t want to carry, practice making the choice to put it down.