How I stop the momentum of overwhelm from derailing my day 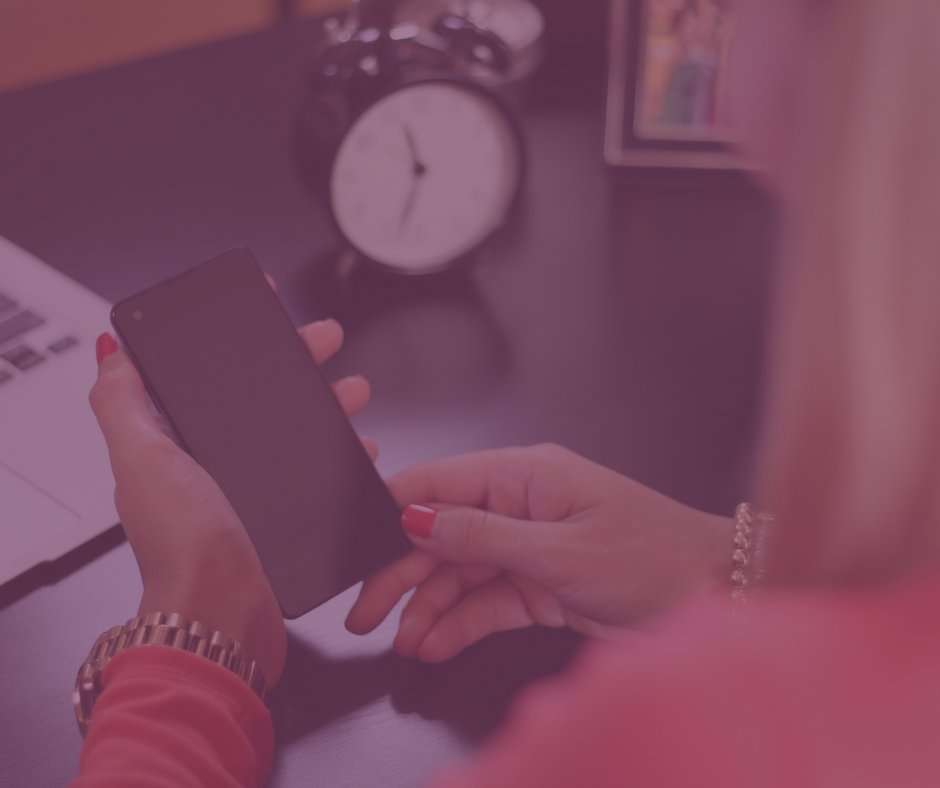 This morning I sat down at my desk and felt completely overwhelmed.

Does this ever happen to you? It’s been a strange week, and today I woke up feeling “behind” and like I had 150 things that either needed to be done, needed to be improved, or needed to be scheduled. My mind felt unsettled as it flipped back and forth between all the possible to-do list items.

I had scheduled time this morning to work on a project, but now I felt unsure. Was this really how I should be spending my time? My monkey mind was telling me that if I focused on only this one thing, I’d be getting behind in a million other areas.

So then I did the worst thing I could possibly do.

I opened my email.

Oh yes! Here were dozens of new emails – and almost every one suggested something else that needed my attention or response or action.

Forty minutes later, I awoke from my overwhelm coma. Nothing “productive” had been accomplished. I had surfed Facebook, the news sites, and done some window shopping online (in response to that Sale! email I received). I had deleted a bunch of emails, and I hadn’t even opened the project I was supposed to be tackling.

I hadn’t moved forward an INCH. I also hadn’t done anything that felt restful or rejuvenating or centering. In fact, I was probably more overwhelmed than when I started. At this point, I thought about going to find something to eat…

Want to know what I did next – and how I righted a morning that was sliding off the rails?

Here’s what I did this morning:

I downloaded my brain.

My thoughts and ideas and expectations were taking up far too much mental real estate. It was draining me and making it impossible to focus. I made myself a cup of tea (think warm and soothing), and then I did a brain dump by making a list of every single thing that was swirling around in my head. I just wrote everything down, without judgement or any attempt to organize it. I’m a fast writer, and this took less than five minutes.

I revisited that thing I had scheduled myself to work on and evaluated its importance. I decided that it was still important and timely and I would feel better once it was taken care of.

I gifted myself with dedicated space.

I still had an hour of the 90 minutes I’d dedicated for this project. So I uploaded one of my favorite focus tools (brain.fm – it’s audio designed to improve your focus and it works like a charm for me – when I use it), set a timer, and popped in my headphones.

I allowed myself to do just ONE thing.

Guess what? One hour later, I’d actually completed that project. I got to check it off as complete! The bigger payoff was that that whirly, anxious, overwhelmed feeling was gone. Feeling calmer and centered made it much easier to decide what priority to address next.

Focusing on one thing not only makes me more productive, it grounds me. A single focus allows me to be clear on where my energy is going and to see what I’ve accomplished. It also allows me to get into the flow with what I’m doing and helps tremendously with stress eating and nervous snacking.

Giving myself a block of time to focus on one important thing feels like a deep cleansing breath.

So there you have it. It’s not rocket science, gimmicky, or very sexy, but it works. Focusing on one thing at a time is almost always the best approach I can take.

Are you interested in getting better at doing one thing – or learning more about why it works? Here are some books I’ve found helpful:

The One Thing: The Surprisingly Simple Truth Behind Extraordinary Results by Gary Keller

Essentialism: The Disciplined Pursuit of Less by Greg McKeown