Is the economy leading you to overeat? 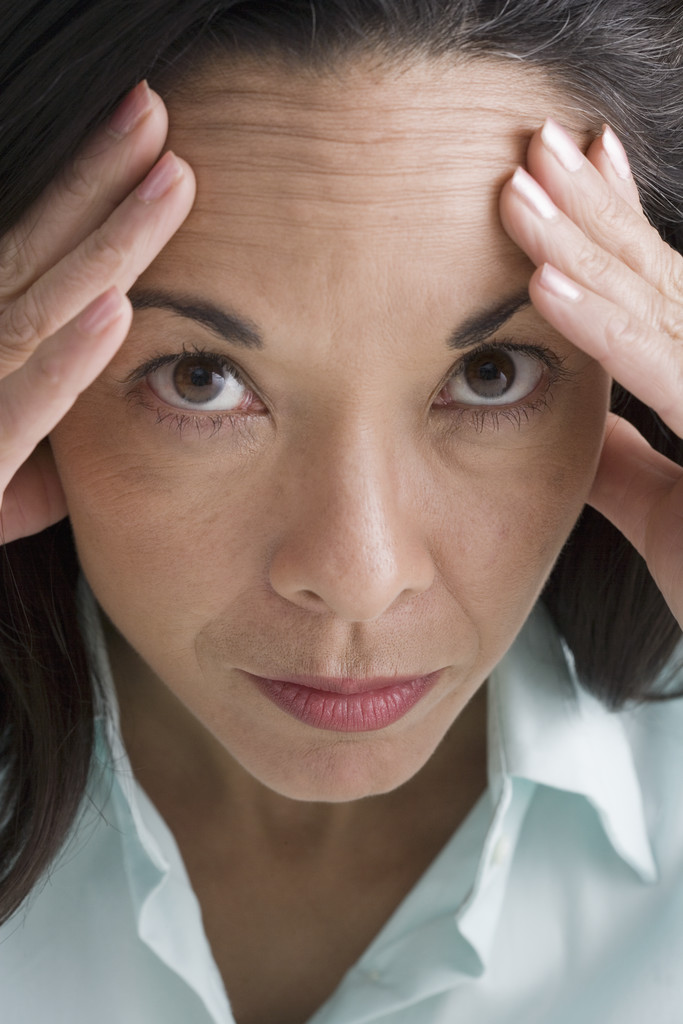 It’s a stressful time and it seems like we can’t turn on the TV or radio without hearing somebody whose job it is to fill the airwaves with repetitions of all the bad things that are happening or might happen in the future.

People are worried and frustrated. Many feel out of control. The global stress level is pretty high.

The American Psychological Association released their 2008 report on stress in America today.

The survey clearly reveals that the declining economy is taking a physical and emotional toll on people nationwide and that it is women who are bearing the brunt of financial stress. Of those surveyed, 83 percent of women and 78 percent of men said that they are stressed about money. More people reported physical and emotional symptoms due to stress than they did in 2007, with nearly half (47 percent) of adults reporting that their stress has increased in the past year.

Almost half of Americans (48 percent) reported overeating or eating unhealthy foods to manage stress, while one in four (39 percent) skipped a meal in the last month because of stress. Women were more likely than men to report unhealthy behaviors to manage stress like eating poorly (56 versus 40 percent), shopping (25 versus 11 percent), or napping (43 versus 32 percent). Almost one-fifth of Americans report drinking alcohol to manage their stress (18 percent) and 16 percent report smoking.

When life feels out of control, here are things that help (and no, chocolate chip cookies are not on this list).


1. Control what you can
Be clear on what you can and can’t control. Don’t let fears about finances paralyze you into dropping your good habits. Identify the things—little and big–that help you feel solid and in control. Whether it’s cleaning the kitchen, balancing your checkbook, maintaining your walking routine, finishing a project or making sure you take your multivitamin every day, keep it up. Don’t minimize these habits and keep doing the things that keep you feeling strong and capable.


2. Don’t dwell
Set limits on your exposure to the negative stuff. Limit the time you spend watching the television reports. It’s good to be informed, but watching the same news over and over again doesn’t make us smarter—and it can leave you feeling powerless and overwhelmed.

3. Focus on self care
When we’re stressed, we all benefit from compassion and nurturing. Identify the things that comfort you and make you feel cared for (again—things that aren’t chocolate) and make sure you do them.

4. Find a place to vent
I’m not suggesting you make your fears and worries your primary focus, but it’s a mistake to try to suppress or ignore them. Give yourself a time-limited way to focus on your worries directly—10 minutes of daily journaling, a time-limited conversation with your spouse or a friend. Allow yourself to focus on your concerns. Then, go do something else.

Unfortunately for many, the stress is real and it isn’t something we can avoid. It is important to remember though that we do have control over how we manage it.